Davies Brothers are a Family Company and were Established in 1870 by Samuel Davies, originally in the name of S. Davies & Sons. John W Davies joined the company in 1882, then in 1900 the name changed to Davies Bros.

In 1919 John's son, John Charles Davies joined Davies Bros. and he was later partnered by his cousin Philip Davies

In 1952 John’s son Michael Davies joined the Company and went to the Liverpool College of Building, where he studied estimating, building and surveying. Michael took over the Company in 1972

As well as Building, the company were also Painting and Plumbing/Heating Contractors, based at the current Cross Lane site in Llangollen, as well as a plumbers showroom in Chirk and Regent Street, Llangollen

Davies Brothers have worked for many Clients over the years and just a few examples of older Clients are : 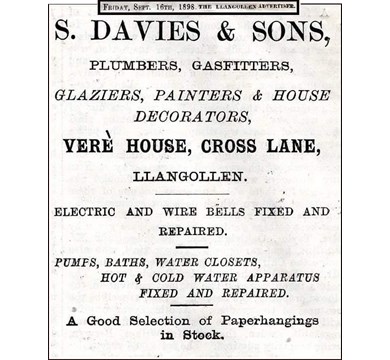 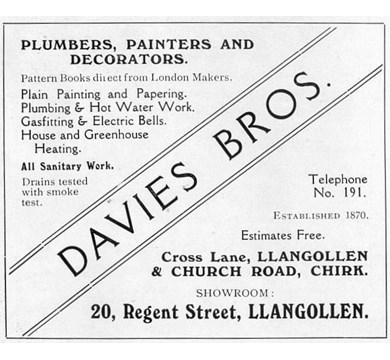 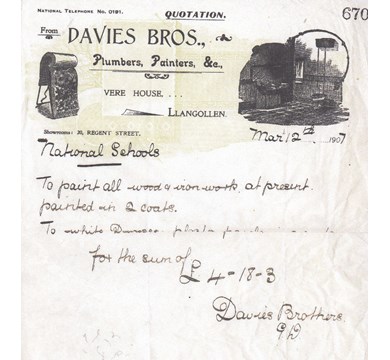 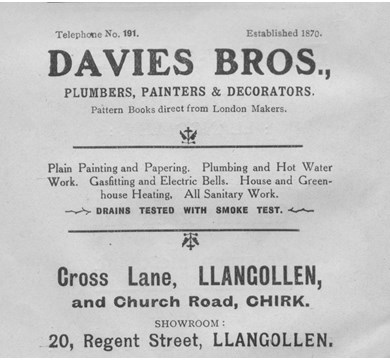 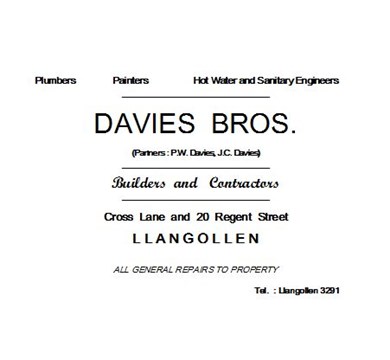 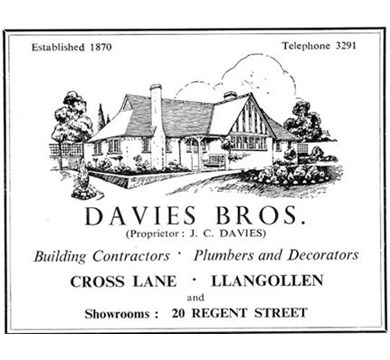 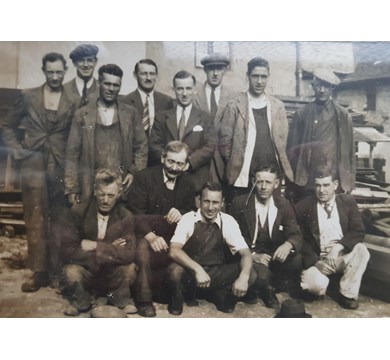 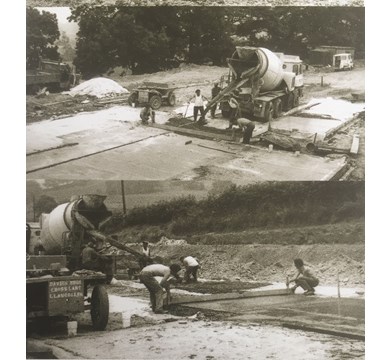 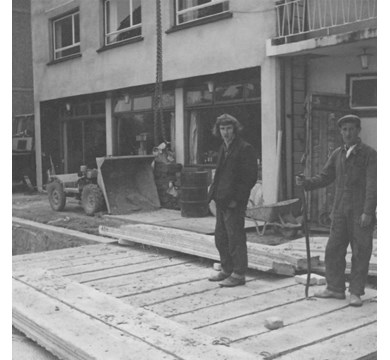 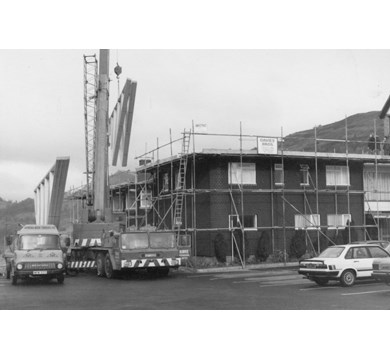 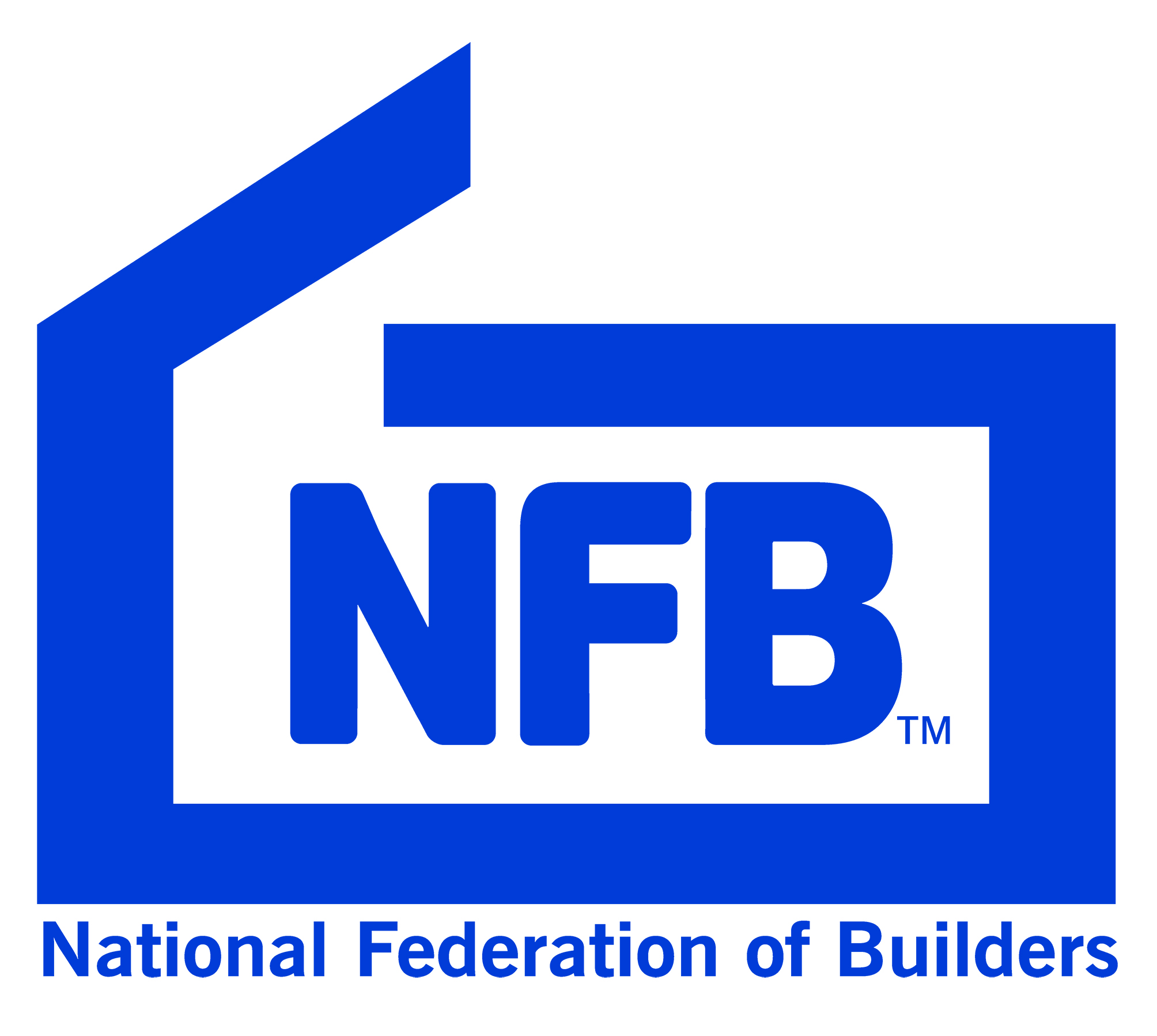